What is your driver?

Everything is driving something. An anti-tank missile needs a launcher. A printer needs a device driver to put ink to paper. A child needs a guardian to get them to school on time. Something drives everyone.

From the very inception of the Church people have always found reasons to doubt the resurrection of Jesus Christ. Some have said the disciples hallucinated, some said the body had been stolen, some have said the accounts of the story differed too greatly.

Despite all of these doubt’s the Resurrection can in fact be easily defended.

In the first instance, we need to think of the people involved at the resurrection. Thomas a born sceptic, Mathew a hardened tax collector. People normally hallucinate about things they are expecting. The disciples were not expecting that Jesus would rise.

Thirdly, yes, we know the accounts in the gospels differ, but if you have four people reporting on something they will see different things. You hear different accounts of what is happening in Ukraine right now. The Russian, European, British, and American accounts all differ right now, but all agree on the central fact that the nations are at war. What matters in the Resurrection narratives is that there is unanimous agreement about the central fact and in the four Gospels Anastasis is the driver.

If everything is driving something, let us work out how the Resurrection can drive our lives.

Romans 8:11 says, And, if the Spirit of him who raised Jesus from the dead is living in you, he who raised Christ from the dead will also give life to your mortal bodies because of his Spirit who lives in you. 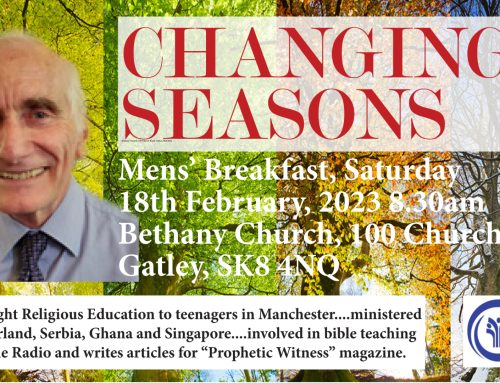 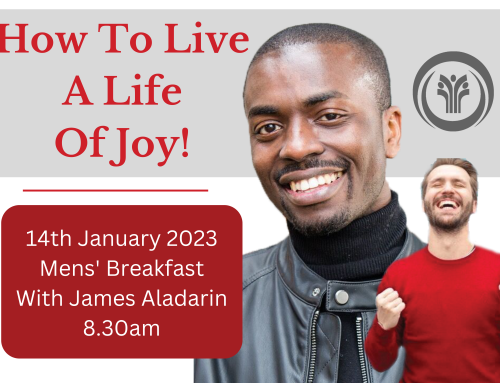 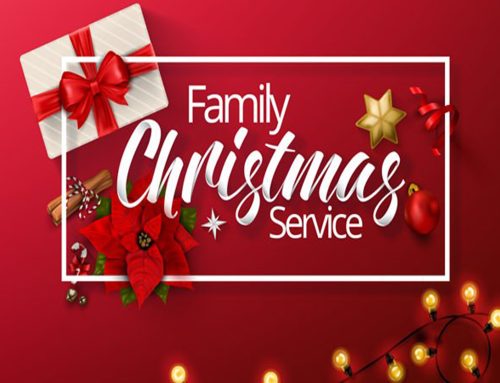 Christmas carols for the whole family at Bethany Church, Gatley 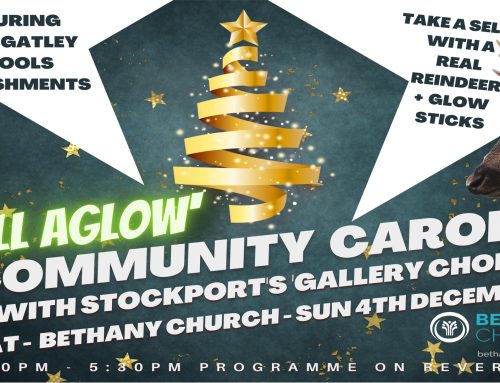 Reindeer Ready for the Bethany Church All A Glow Community Carols 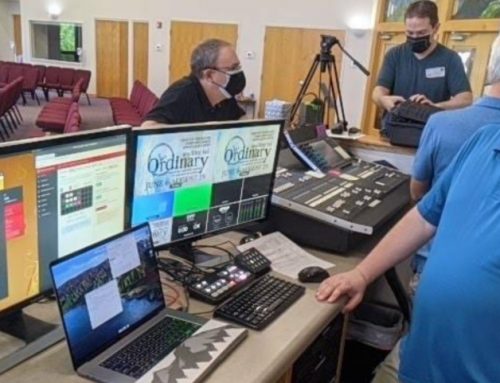 Secrets of a tech team at a Bethany Church rehearsal 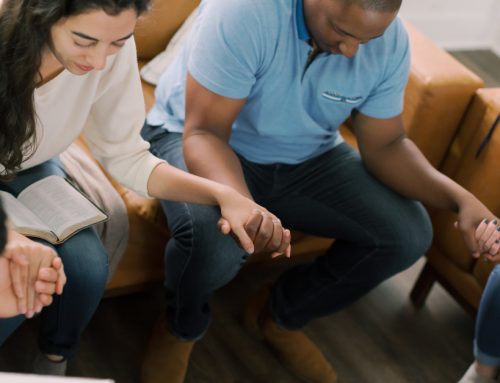 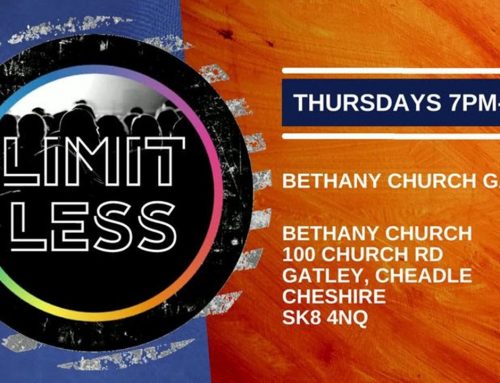